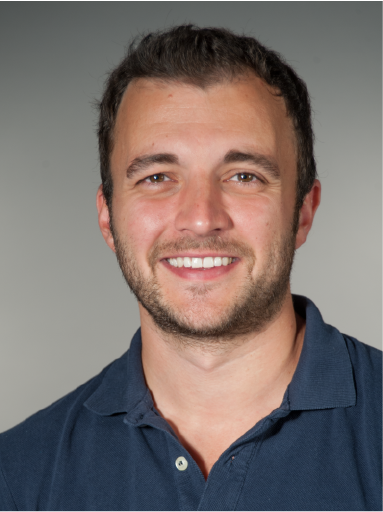 My academic background is Materials Science and I am working in the field of bioinspired materials and surfaces. My current research projects are wearable medical devices with superior and biocompatible adhesion to human skin for continuous monitoring of vital signals such as respiratory rate, heart rate etc. and soft robotic gripping systems for pick and place manipulation of complex shaped geometries and real world rough surfaces. I am interested in implementing bioinspired materials and surfaces for biomedical and robotic applications. 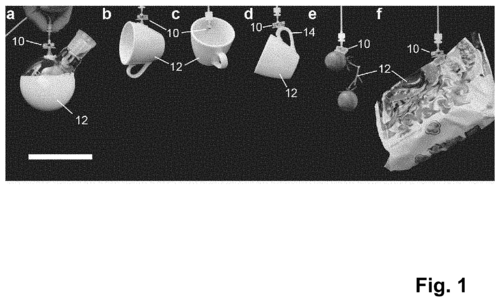 Peeling the layers back: Examining the roles of capillary adhesion and material softening on gecko and gecko-inspired synthetic adhesive performance in variable temperature and humidity 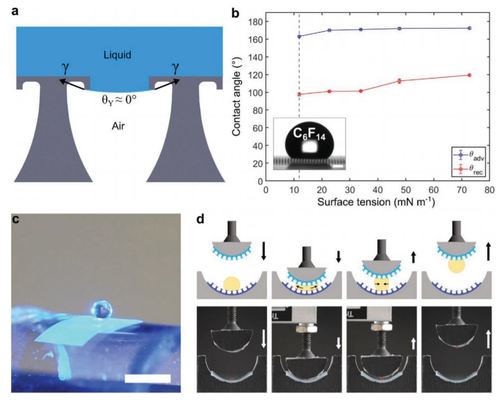 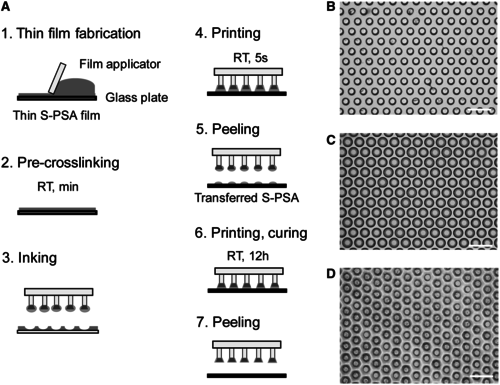 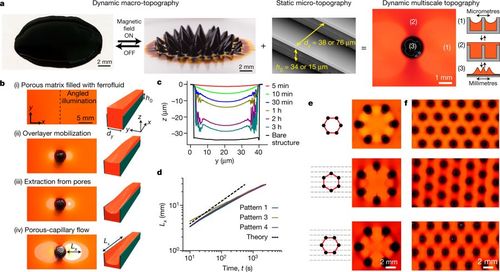 Nature, June 2018 (article)
Abstract
Developing adaptive materials with geometries that change in response to external stimuli provides fundamental insights into the links between the physical forces involved and the resultant morphologies and creates a foundation for technologically relevant dynamic systems1,2. In particular, reconfigurable surface topography as a means to control interfacial properties 3 has recently been explored using responsive gels 4 , shape-memory polymers 5 , liquid crystals6-8 and hybrid composites9-14, including magnetically active slippery surfaces12-14. However, these designs exhibit a limited range of topographical changes and thus a restricted scope of function. Here we introduce a hierarchical magneto-responsive composite surface, made by infiltrating a ferrofluid into a microstructured matrix (termed ferrofluid-containing liquid-infused porous surfaces, or FLIPS). We demonstrate various topographical reconfigurations at multiple length scales and a broad range of associated emergent behaviours. An applied magnetic-field gradient induces the movement of magnetic nanoparticles suspended in the ferrofluid, which leads to microscale flow of the ferrofluid first above and then within the microstructured surface. This redistribution changes the initially smooth surface of the ferrofluid (which is immobilized by the porous matrix through capillary forces) into various multiscale hierarchical topographies shaped by the size, arrangement and orientation of the confining microstructures in the magnetic field. We analyse the spatial and temporal dynamics of these reconfigurations theoretically and experimentally as a function of the balance between capillary and magnetic pressures15-19 and of the geometric anisotropy of the FLIPS system. Several interesting functions at three different length scales are demonstrated: self-assembly of colloidal particles at the micrometre scale; regulated flow of liquid droplets at the millimetre scale; and switchable adhesion and friction, liquid pumping and removal of biofilms at the centimetre scale. We envision that FLIPS could be used as part of integrated control systems for the manipulation and transport of matter, thermal management, microfluidics and fouling-release materials.

Nano Letters, 18(4):2498-2504, March 2018 (article)
Abstract
The wrinkling and interfacial adhesion mechanics of a gallium-oxide nanofilm encapsulating a liquid-gallium droplet are presented. The native oxide nanofilm provides mechanical stability by preventing the flow of the liquid metal. We show how a crumpled oxide skin a few nanometers thick behaves akin to a highly bendable elastic nanofilm under ambient conditions. Upon compression, a wrinkling instability emerges at the contact interface to relieve the applied stress. As the load is further increased, radial wrinkles evolve, and, eventually, the oxide nanofilm ruptures. The observed wrinkling closely resembles the instability experienced by nanofilms under axisymmetric loading, thus providing further insights into the behaviors of elastic nanofilms. Moreover, the mechanical attributes of the oxide skin enable high surface conformation by exhibiting liquid-like behavior. We measured an adhesion energy of 0.238 ± 0.008 J m–2 between a liquid-gallium droplet and smooth flat glass, which is close to the measurements of thin-sheet nanomaterials such as graphene on silicon dioxide. 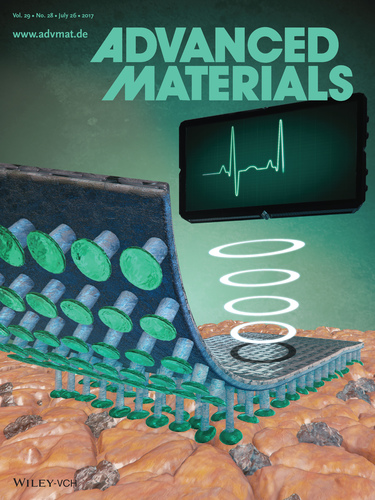 Advanced Materials, 29(28):1701353, May 2017, Back Cover (article)
Abstract
A facile approach is proposed for superior conformation and adhesion of wearable sensors to dry and wet skin. Bioinspired skin-adhesive films are composed of elastomeric microfibers decorated with conformal and mushroom-shaped vinylsiloxane tips. Strong skin adhesion is achieved by crosslinking the viscous vinylsiloxane tips directly on the skin surface. Furthermore, composite microfibrillar adhesive films possess a high adhesion strength of 18 kPa due to the excellent shape adaptation of the vinylsiloxane tips to the multiscale roughness of the skin. As a utility of the skin-adhesive films in wearable-device applications, they are integrated with wearable strain sensors for respiratory and heart-rate monitoring. The signal-to-noise ratio of the strain sensor is significantly improved to 59.7 because of the considerable signal amplification of microfibrillar skin-adhesive films.

Proceedings of the National Academy of Sciences, 114(22):E4344–E4353, National Acad Sciences, May 2017 (article)
Abstract
For adhering to three-dimensional (3D) surfaces or objects, current adhesion systems are limited by a fundamental trade-off between 3D surface conformability and high adhesion strength. This limitation arises from the need for a soft, mechanically compliant interface, which enables conformability to nonflat and irregularly shaped surfaces but significantly reduces the interfacial fracture strength. In this work, we overcome this trade-off with an adhesion-based soft-gripping system that exhibits enhanced fracture strength without sacrificing conformability to nonplanar 3D surfaces. Composed of a gecko-inspired elastomeric microfibrillar adhesive membrane supported by a pressure-controlled deformable gripper body, the proposed soft-gripping system controls the bonding strength by changing its internal pressure and exploiting the mechanics of interfacial equal load sharing. The soft adhesion system can use up to ∼26% of the maximum adhesion of the fibrillar membrane, which is 14× higher than the adhering membrane without load sharing. Our proposed load-sharing method suggests a paradigm for soft adhesion-based gripping and transfer-printing systems that achieves area scaling similar to that of a natural gecko footpad.